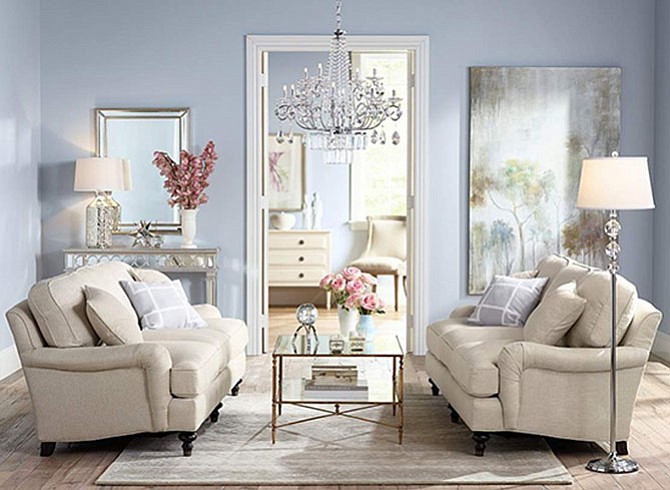 Serenity, a shade of blue that was named a Pantone Color of the Year selection for 2016, can work as an alternative to the popular neutral palette, says Amanda Mertins of Patina Polished Living.

Color of the Year